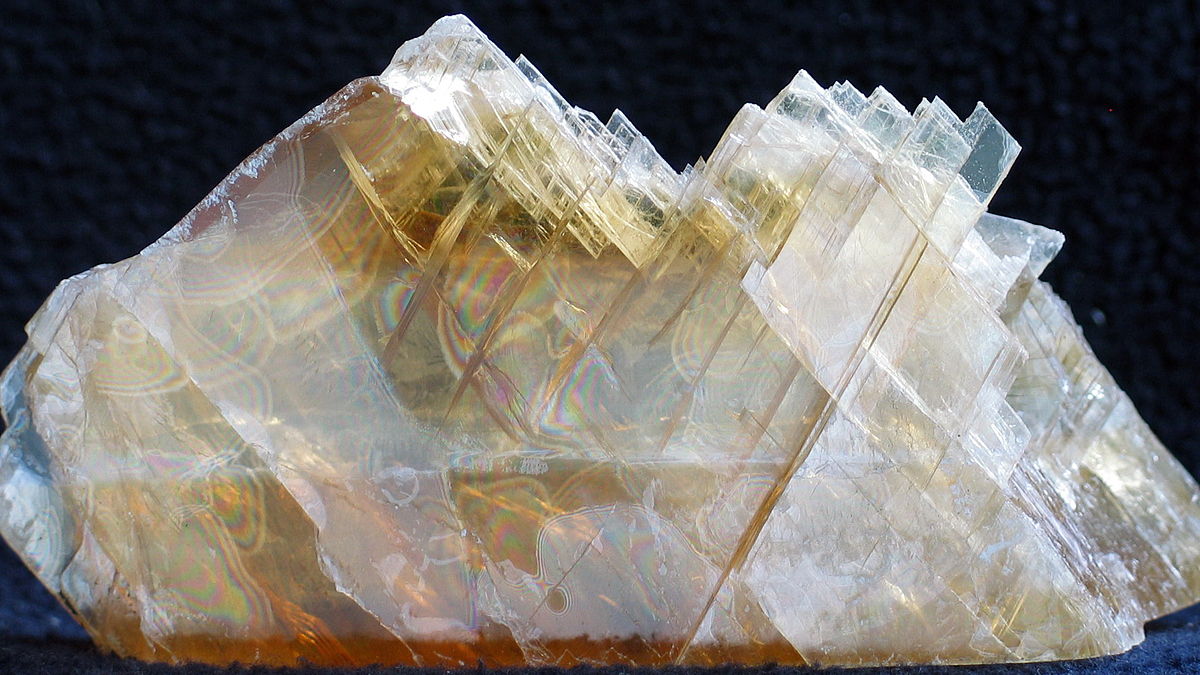 It is a commonly asked question. However, after doing much research online and asking industry professionals. This is what I have found.

Gypsum is a mineral, and Rock Gypsum is a rock, don’t get them confused. Rock Gypsum is a sedimentary rock, and an alternate name for it is Alabaster. Most people recognize the word “gypsum” as being the generic name for wallboard or drywall, and that’s because these boards are actually filled with the rock, gypsum.
Due to its inherent fire resistance, gypsum board, is the premier building material for wall, ceiling, and partition systems in residential, institutional, and commercial structures, and perfect for Salt Cave Construction. Designed to provide a monolithic surface when joints and fastener heads are covered with a joint treatment system, gypsum products also provide sound control, economy, versatility, quality, and convenience.

Gypsum Poisoning. Anaerobic bacteria are common bacterium that can exist in gypsum that was NOT properly processed. When the gypsum becomes damp, the bacteria works with the oxygen in the water and converts the calcium sulphate into calcium sulphide, which produces a poisonous gas called hydrogen sulphide.

After very active hurricane seasons in 2004 and 2005, there was a shortage of US-made drywall due to new home construction and rebuilding. Some suppliers increased their importation of drywall from China to meet the demand. Unfortunately, some of the imported drywall was contaminated with toxic chemicals. In 2008, homeowners in Florida began reporting upper respiratory irritation in their recently built homes. Many reported a decrease in symptoms when they left their homes and recurrence of symptoms upon returning. Reported symptoms included headaches, irritated and itchy eyes and skin, difficulty breathing, persistent cough, runny nose, sinus infections and congestion, sore throats, frequent nosebleeds, and asthma attacks.
Some residents reported a strong sulfur smell and premature corrosion or deterioration of certain metals (especially copper) in their homes such as air conditioner coils and electrical wiring. Not all of the homes with “problem drywall” contained drywall manufactured in China. Some problem homes contained drywall manufactured in North America and some had drywall with no indication of origin. “Problem drywall” refers to all affected drywall regardless of its country of origin.

The United States Consumer Product Safety Commission (CPSC) defines “problem drywall” as meeting these criteria:
Step One: A visual inspection must show blackening of copper electrical wire or air conditioning evaporator coils AND drywall installed between 2001 and 2009.
Step Two: Drywall installed between 2005 and 2009 must have at least two of the below. For installations between 2001 and 2004, at least four of the following conditions must be met
(* indicates lab testing required):
• Elemental sulfur in the drywall core*
• Black copper sulfide on labels, grounding wires, and/or air conditioning coils*
• Chinese markings on drywall
• Elevated sulfide gas emissions from drywall*
• Corrosion induced by drywall in test chambers*

In late 2009, CPSC concluded that there was a “strong association” between Chinese drywall and corrosion of pipes and wires reported by thousands of homeowners in the US. The issue was addressed in 2011, and now all drywall must be tested for volatile sulfur before it can be sold in the US.

So, to sum thing up in present day. Gypsum is now heavily regulated by The United States in order to create a healthier living space for everyone. People should not fear the word Gypsum especially in new construction, as it doesn’t seem to be going away anytime soon.